Now it is your chance to see the most beautiful pictures of penguins captured in Antarctica. A photographer named Albert Dros has written to Bored Panda that he has spent some time in Antarctica and he couldn’t resist taking some good pictures. 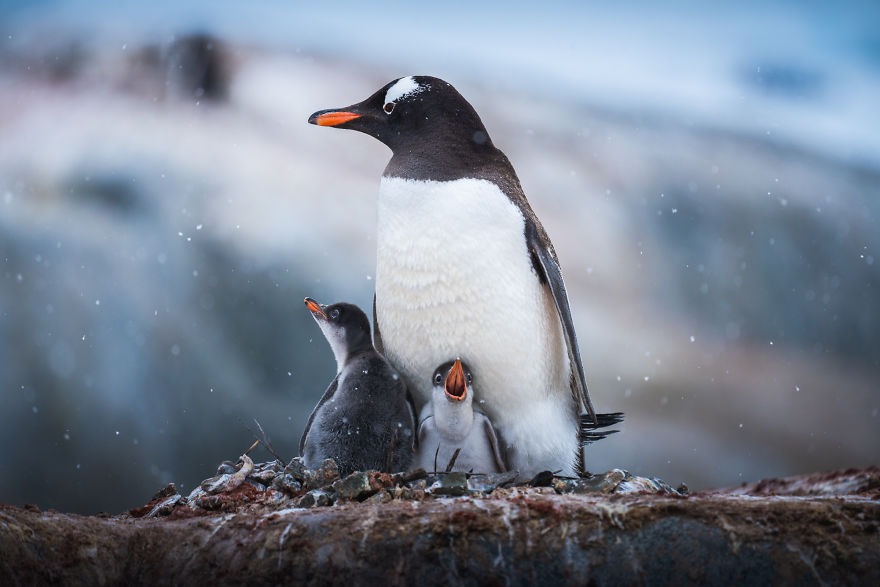 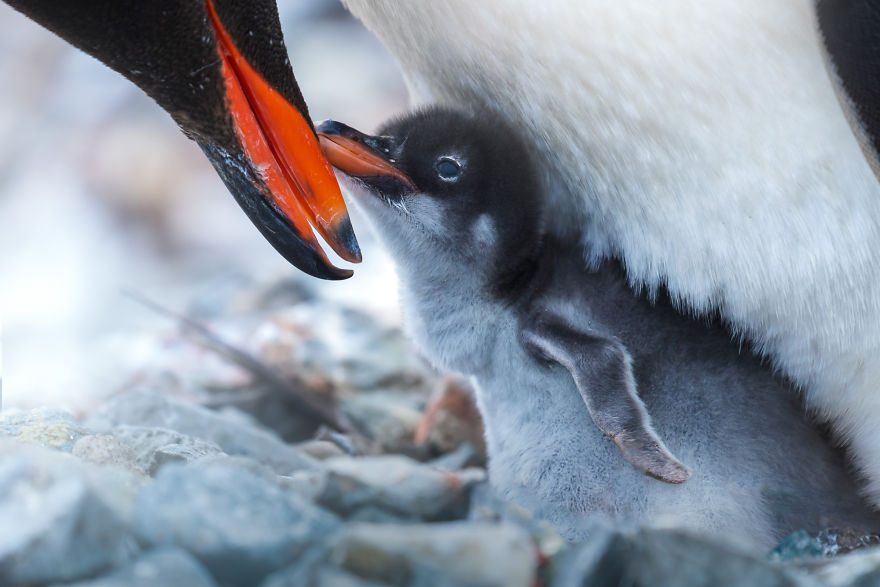 Also he has written that it was the highest temperature ever of 18.3C when he captured the most fascinating pictures. 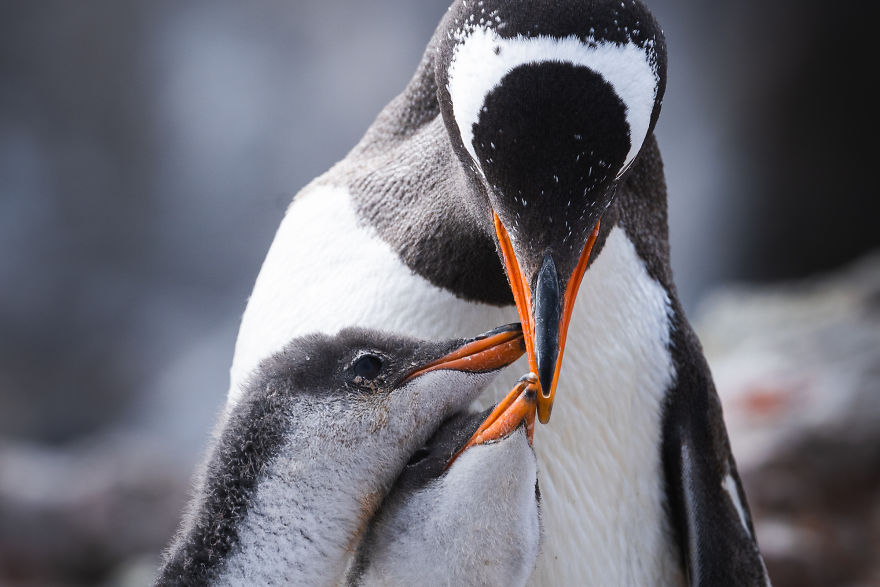 “I could sit there and just watch them for hours. Being on the islands of Antarctica with the penguins and other wildlife, like seals and especially whales, was just magical. The whole experience was something unreal. We went there during a period of many penguin chicks, so I captured a bunch of them—cuteness overload! One week after I returned from my wildlife photography trip, the highest temperature ever of 18.3C was recorded. When I was there, the temperature was rather normal for summer (around 0-5C). I hope that global warming will have a limited effect on Antarctica and its wild animals and our future generations will be still able to see this magical side of our planet”, Albert has written to Bored Panda. 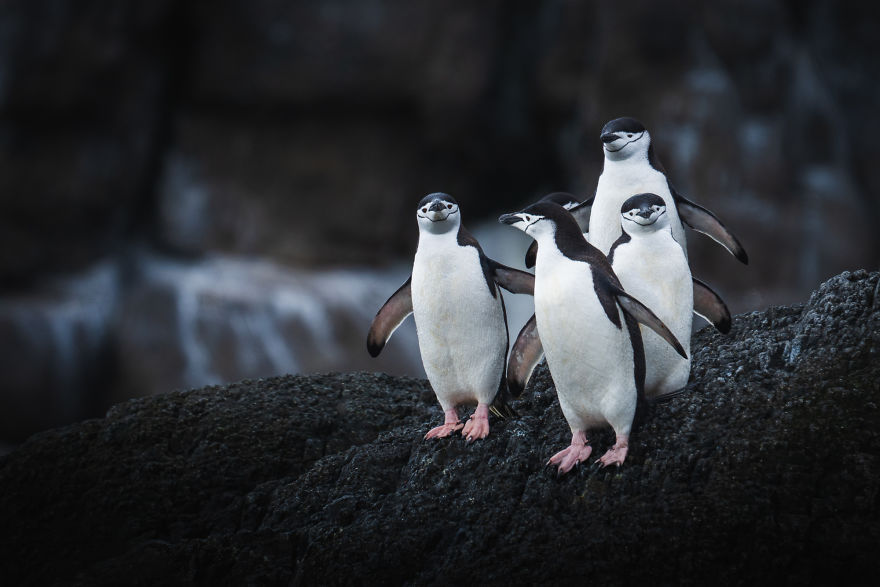 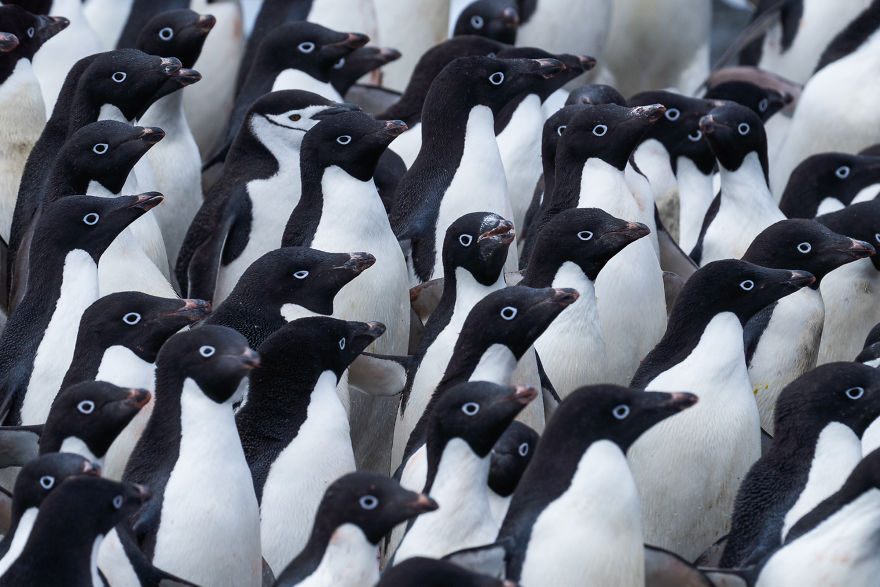 You can find more information or cute pictures in albertdros.com