Meet this gorilla mom named Kiki that has stolen a woman’s heart. Emmelina Austin went to the Franklin Park Zoo in Boston with her baby son Canyon.

This little boy was just 1 year old at that time. 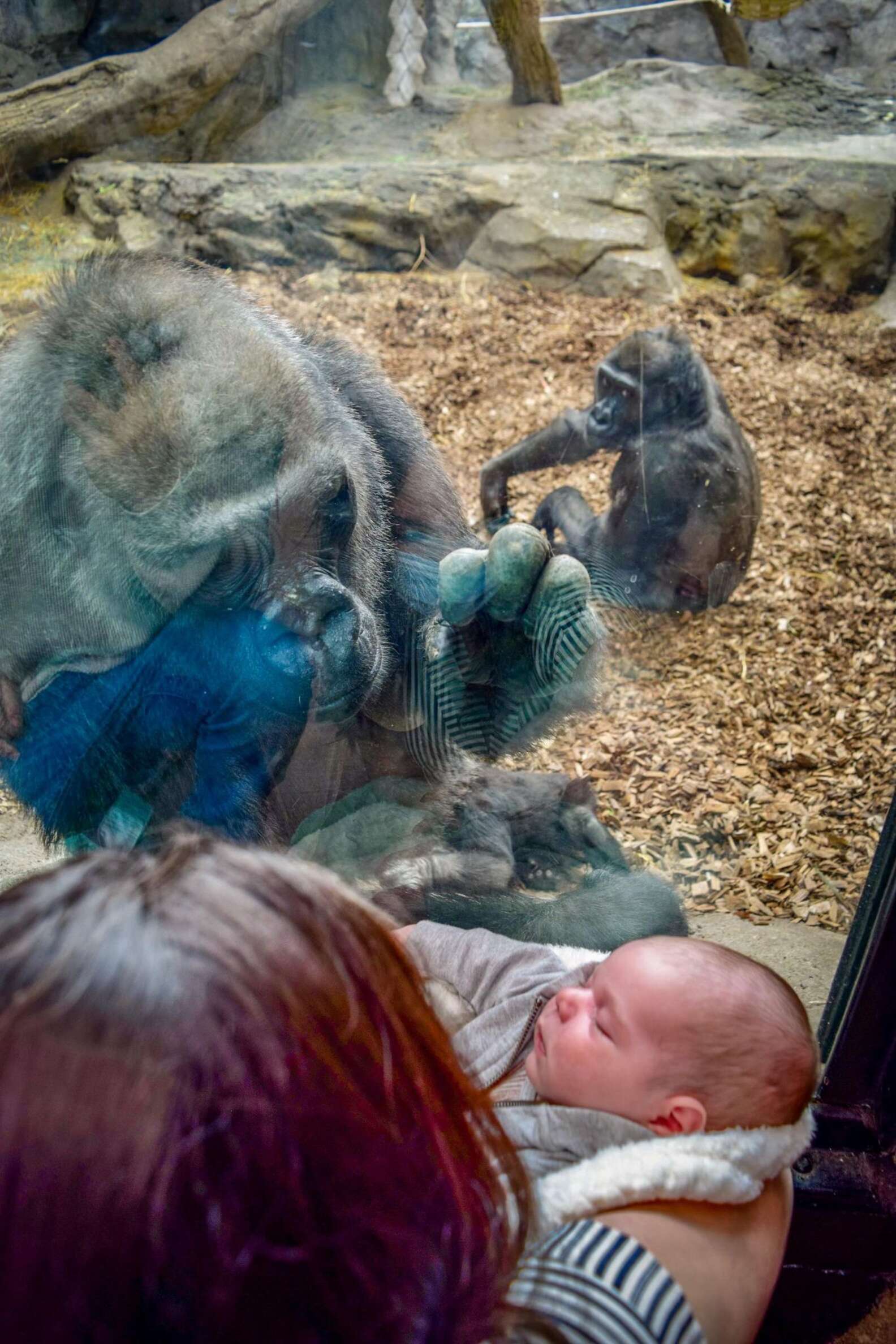 So they met Kiki!

Kiki introduced to them her baby son named Pablo that is 7-month-old.

“My wife mentioned that she felt like she could understand their bond and could see how much she cared for Pablo, since she is a mother now herself,” Michael Austin, Canyon’s dad, told The Dodo.

“My wife held up our son to show to Kiki, who was on the other side of the enclosure … then Kiki grabbed Pablo and put him on her leg to carry him over to us.” 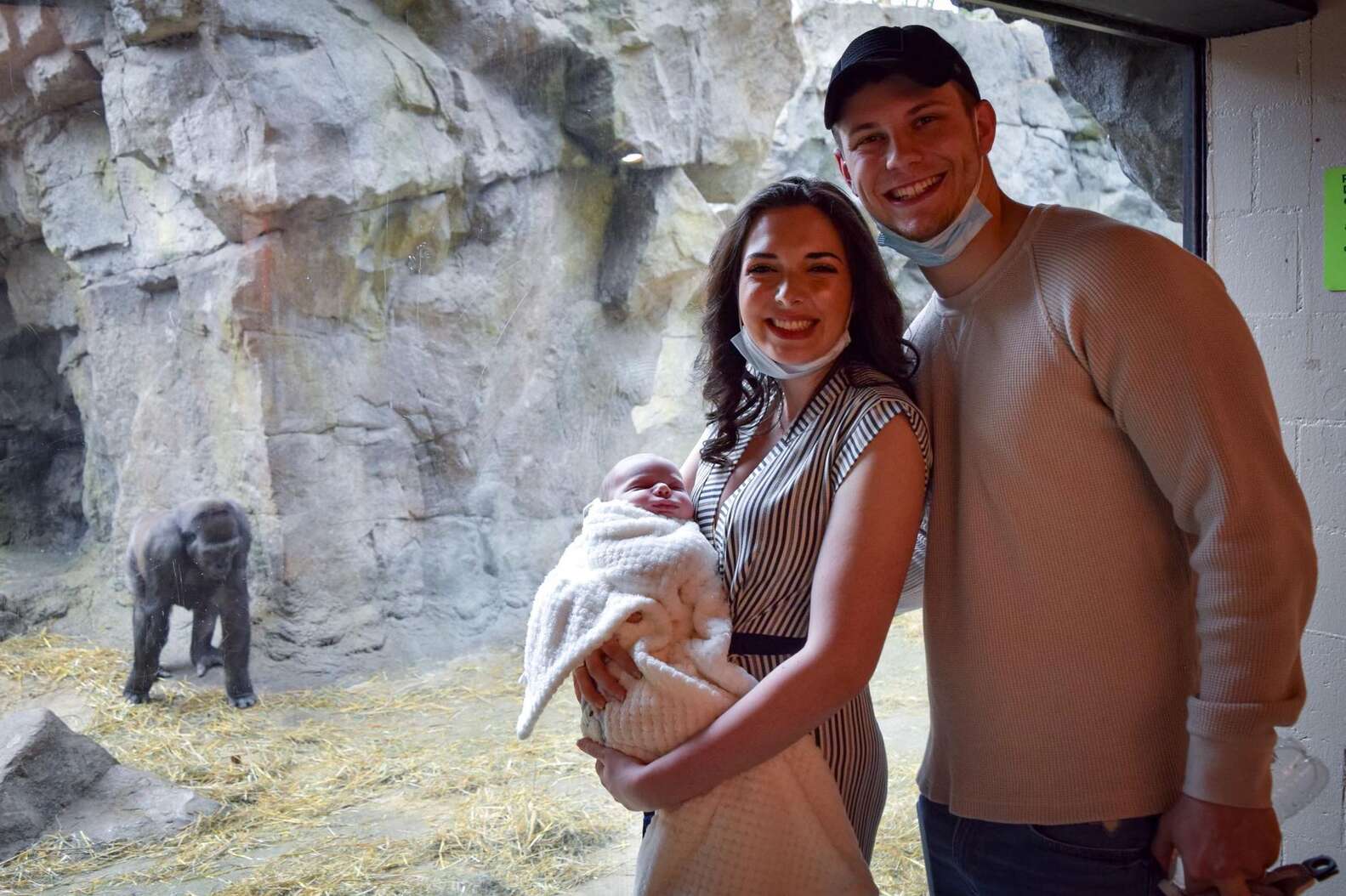 Emmelina and Kiki immediately showed their babies to each other

“[Kiki] was talking to us with her hands,” Michael said. “Pablo even pushed his face up to the glass at one point and they watched him, noses touching, together. My wife and I both had tears in our eyes.”

Such an heartwarming moment!

“It was one of the most amazing experiences,” Michael said. “Such an incredible memory to share with our son someday!”