A wild crocodile in Indonesia is finally freed after having a tire around its neck for so many years. Crocodile was spotted at first in 2016 near the Palu River with the tire on. 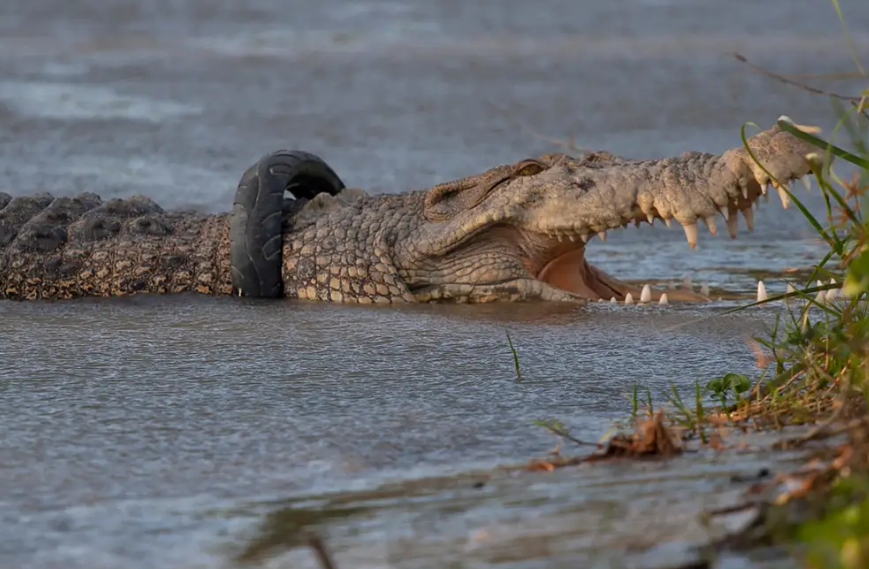 The local residents were very worried about the reptile.

A reptile rescuer immediately decided to save the crocodile and to set him free after 6 years.

Man- who is named Tili- tried a lot to free crocodile.

“I caught the crocodile by myself. I was asking for help from people here but they were scared,” Tili told Reuters.

Just look at the video down below.

“I did not learn this anywhere. I just can’t stand to see animals hurt. Even snakes, I will help,” Tili said.

Finally, crocodile is okay now and all safe thanks to this rescuer.