Sometimes life gives you a hard decision to make. It’s never easy, but usually, it’s for the best. Not long ago, a child had to make that decision.

On the 22nd of November, Mascotas Coyoacán received a message that there was an abandoned dog chained to a bench in a park. When they arrived, they found a terrified and lost puppy and a note beside him. The note was written by a child and said that he had to abandon the puppy named Max because the parents were abusing him and treating him very badly. 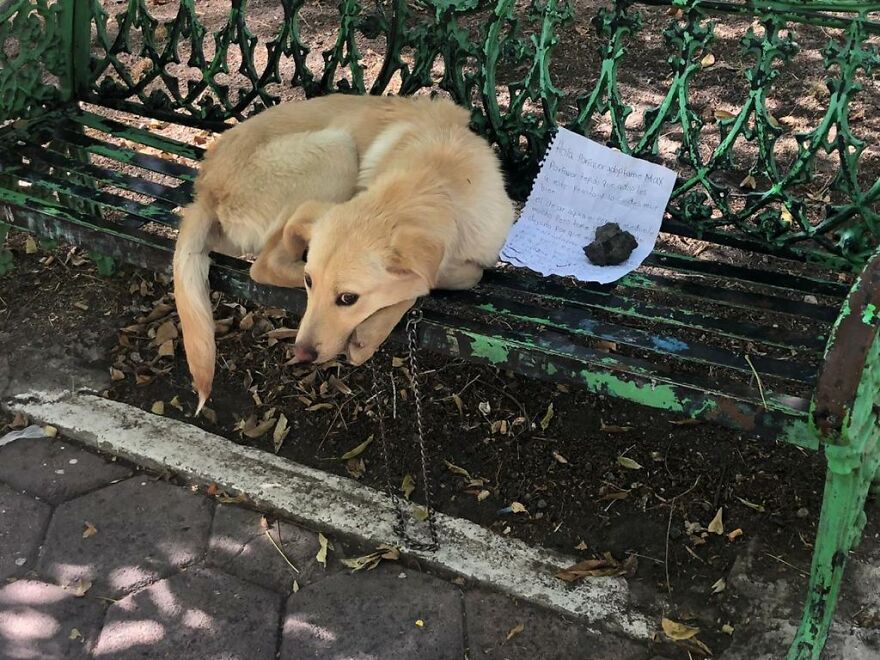 The saviors removed the chain from Max and slowly but surely made sure that the puppy learned how to not be afraid of humans and that they can give love, not only pain

The note was in Spanish and it was written by a child. The first sentence reads: “Hello, please, adopt me, I’m Max. Please, I’m asking you to adopt this little dog and take good care of him.” 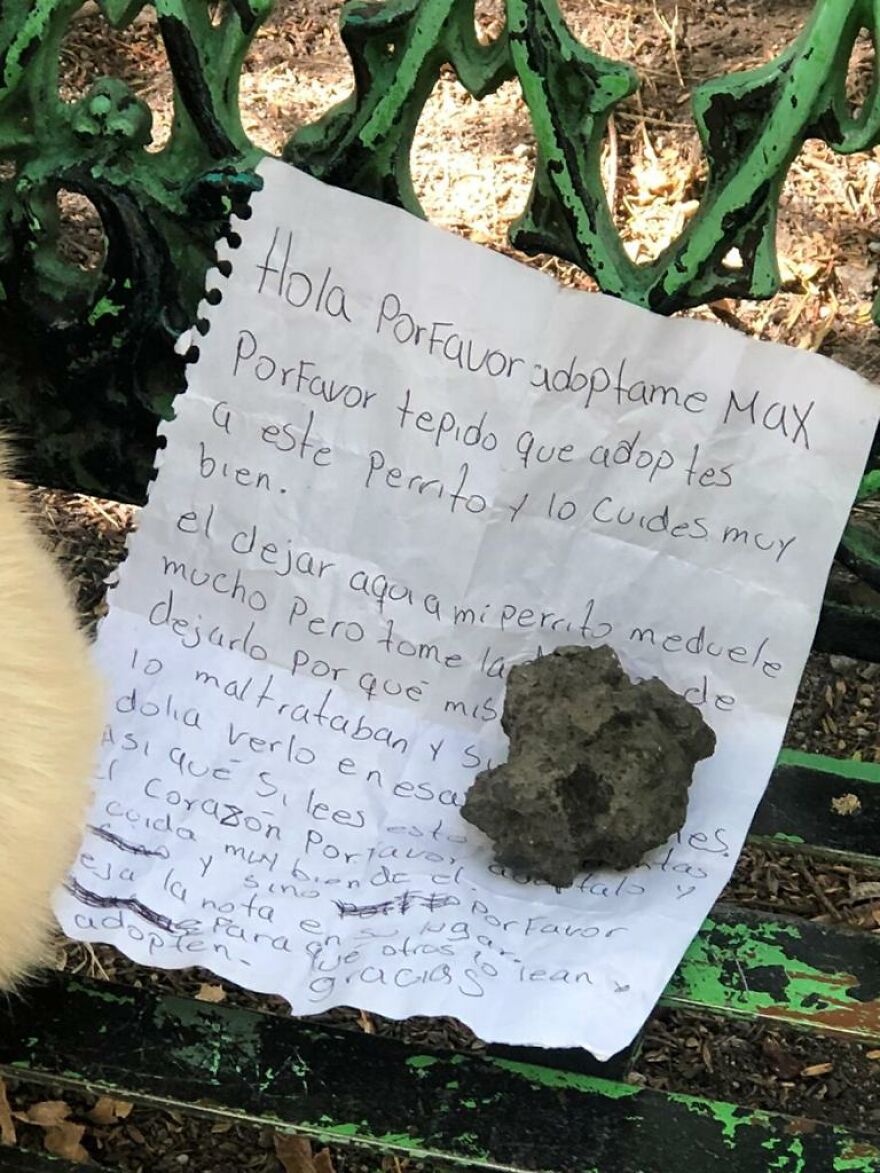 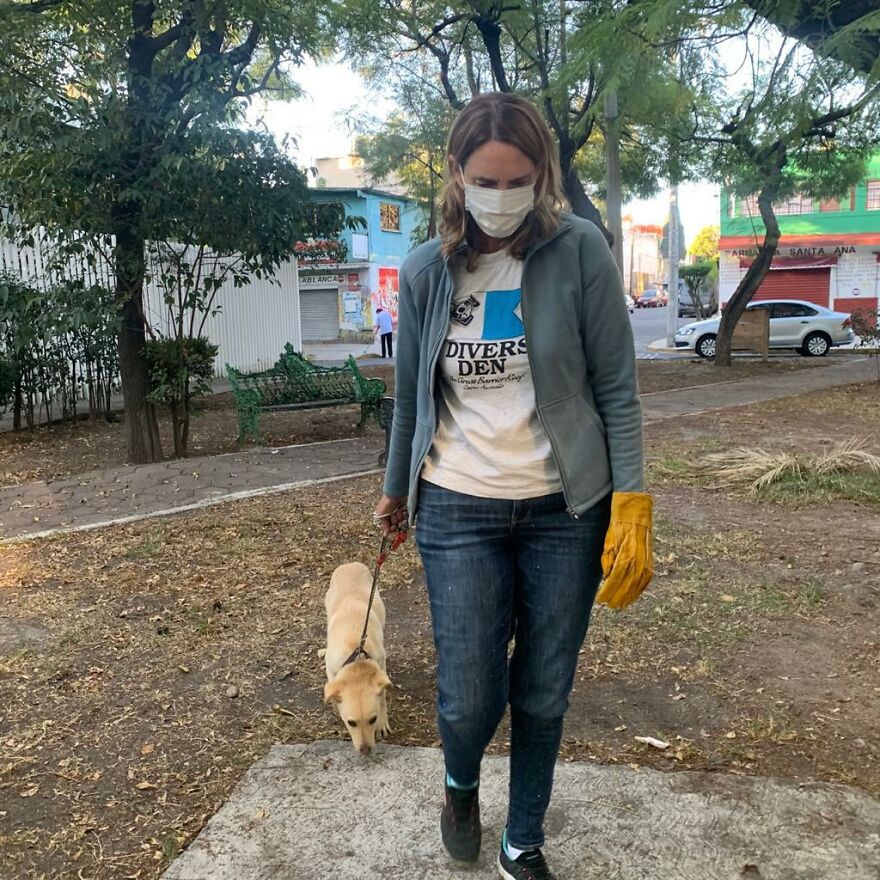